No Warming For 15 Years

I recently showed how there has been no warming of the global temperatures over the past 15 years and I did that using the temperature data sets from UAH and HADCRUT.  In case you were thinking I was cherry picking my datasets, I’ll use the interactive Goddard Institute of Space Studies (GISS) data tools to also show there has also been a halt to the calamitous global warming climate change predictions of the AGW cult.

I will give the GISS site props for providing web based tools to compare global temperature trends for different time periods and to grad the actual individual temperature station data and graph them with the click of a mouse.  They did a great job here and with just a little reading on their website to figure out how to use the tools, in no time you can be generating graphs like those seen in this post. 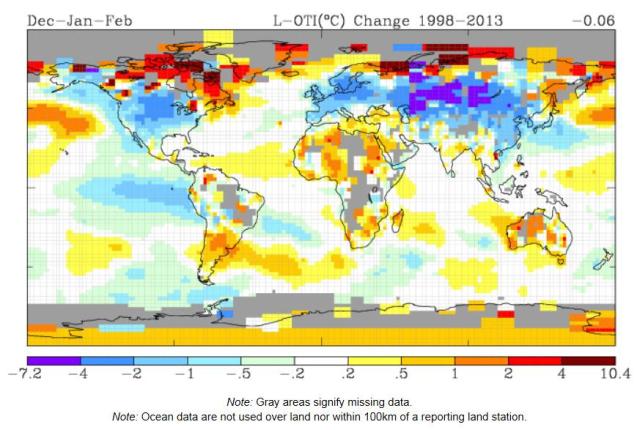 The temperature trend during the winter months (Dec, Jan and Feb) has shown basically no warming (actually 0.06°C cooling) from 1998 to 2013.

Let’s look at some individual temperature data from locations around the world.  See if you can spot the temperature rises that the AGW cult has been reporting. 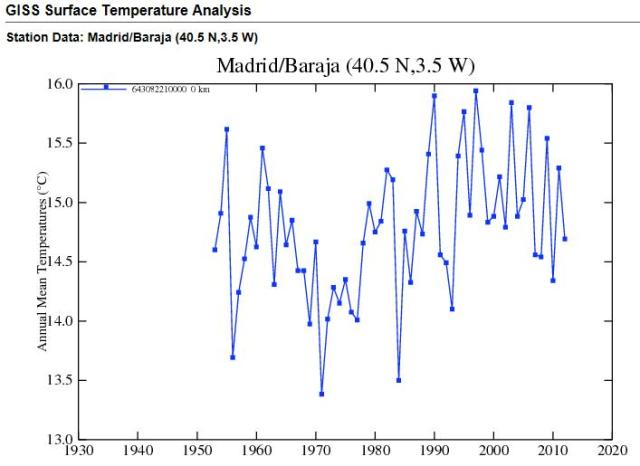 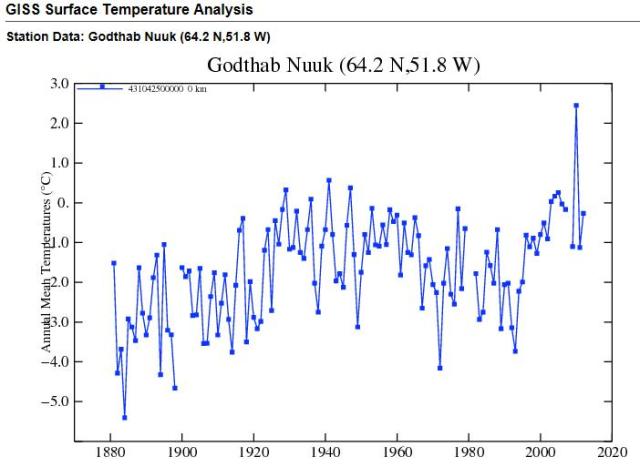 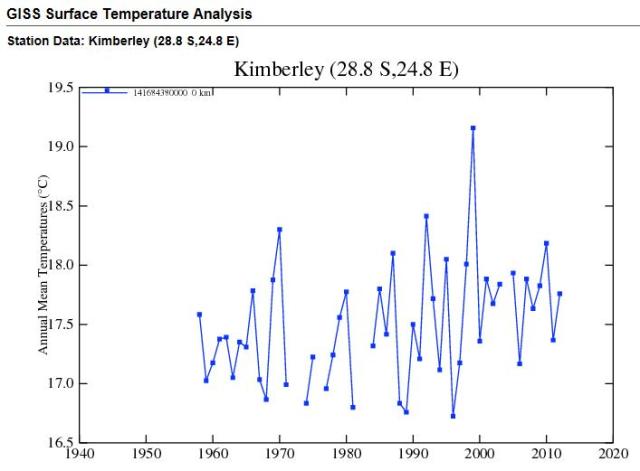 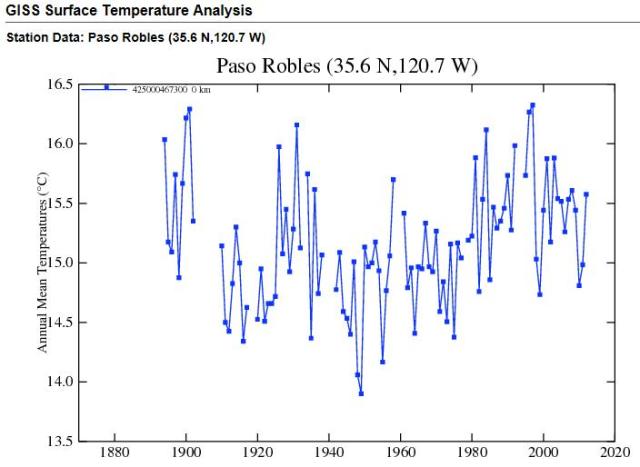 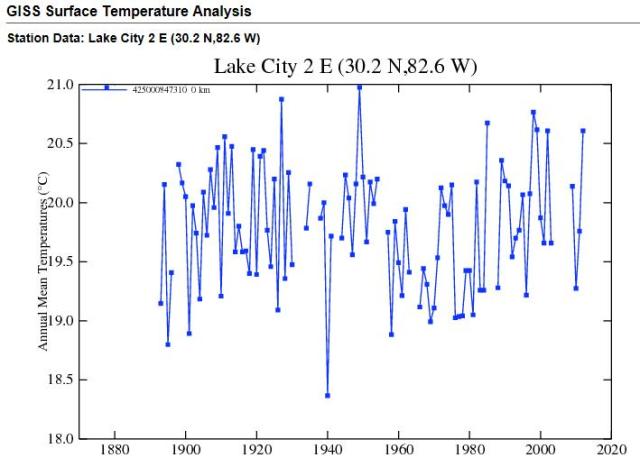 Oh, wait.  This temperature chart does show a steady increase in temperatures at the Phoenix airport.  Now here is something curious, a station that is only 21 miles from the airport shows a very different temperature trend. 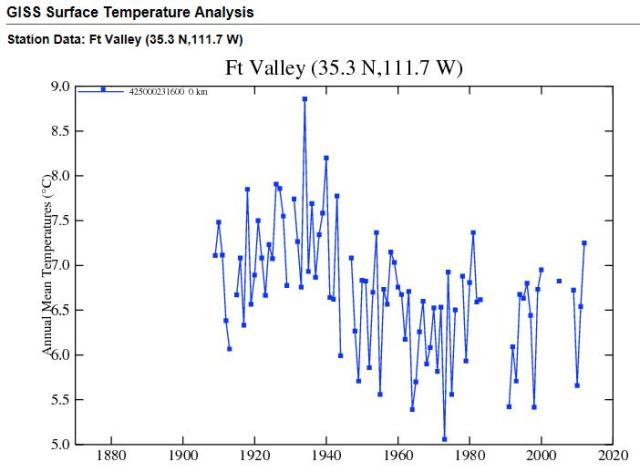 So there you have it.  Another temperature data set showing no warming for 15 years and when you look at the individual temperature stations, you quickly come to the realization that the warming we saw prior to 1998 is not that all “unprecedented” as the AGW cult would like you to believe.

9 Responses to No Warming For 15 Years