A Lesson In Capitalism For The DC City Council

“D.C. lawmakers gave final approval Wednesday to a bill requiring some large retailers to pay their employees a 50 percent premium over the city’s minimum wage, a day after Wal-Mart warned that the law would jeopardize its plans in the city.”

So now Wal-Mart, and other retailers, will most likely avoid or leave the DC area and cause more people to be unemployed.  Why?  Because Leftists think Wal-Mart shouldn’t be making obscene profits.

“Activists celebrated Wednesday’s vote, saying the company, which reported net income of $17 billion on sales of $470 billion in its most recent fiscal year, could afford to pay better wages.”

It’s the same old emotional arguments from the Left that are ungrounded in sound business sense.  Let me teach the DC city council a lesson by looking at Wal-Mart’s 2012 annual report. 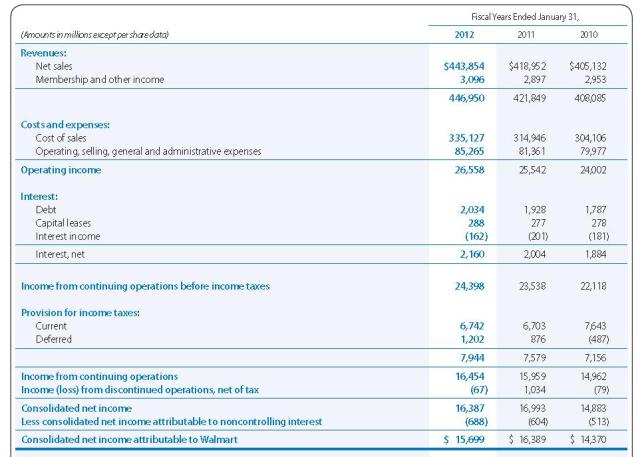 Wal-Mart had total revenues of $446.95 billion which sounds truly obscene so maybe the Leftists have a point here.  But let’s move from the emotion to the factual and determine what Wal-Mart had to spend to get that revenue and how much they put in the bank at the end of the year.

That’s still a lot of money even when we’re talking about Federal Government levels but dividing that final profit by their total sales gives a final profit margin of 3.5%.

I wonder if Leftists would be satisfied with that kind of profit margin if they ever got the courage to start their own businesses.

Leftists also conveniently forget about the roughly $420 billion that Wal-Mart paid to people and other companies throughout the course of 2012 to sell their merchandise.  Now that is a real stimulus program!