All Of Paraguay’s Temperature Record Has Been Tampered With

This is exactly why I call the AGW cult criminals.

NOT A LOT OF PEOPLE KNOW THAT 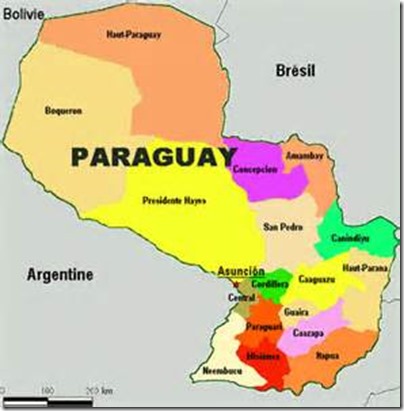 Just when you thought it could not get any worse!

After identifying that all of the three rural stations currently operational in Paraguay had had huge warming adjustments made to their data since the 1950’s, I tended to assume that they had been homogenised against some of the nearby urban stations. Ones like Asuncion Airport, which shows steady warming since the mid 20thC.

Silly me! When I went back to check the raw data, it turns out all of the urban sites had been tampered with in just the same way as the rural ones.