What Really Frightens Me

I’m not scared of people like Barrack Obama, Nancy Pelosi and Harry Reid.  They are the equivalent of political prostitutes – bought and paid for by wealthy Liberals – and they are ignorant of the destruction that their actions bring upon America.  I am more frightened by the American people who still follow their policies when the overwhelming evidence of Liberal Policy failures is hiding in plain sight.

How can someone look at this chart showing budget deficits by President and not be outraged at Obama? 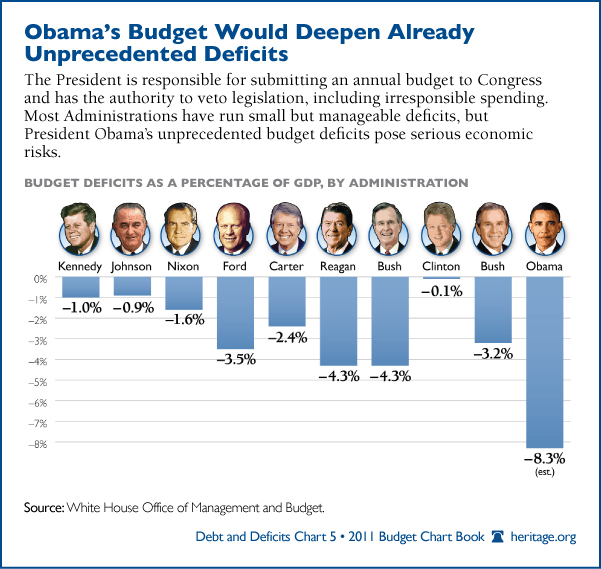 How can someone look at this chart showing how entitlement spending will consume our Federal Government very soon and not scream at Congress to reform these programs now? 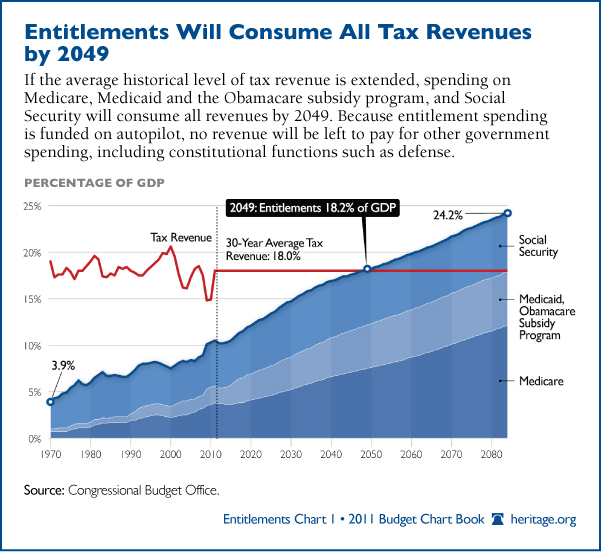 How can someone look at this chart showing the share of Federal Income taxes paid by the various income demographic groups and still wonder if the ‘rich’ are paying their fair share? 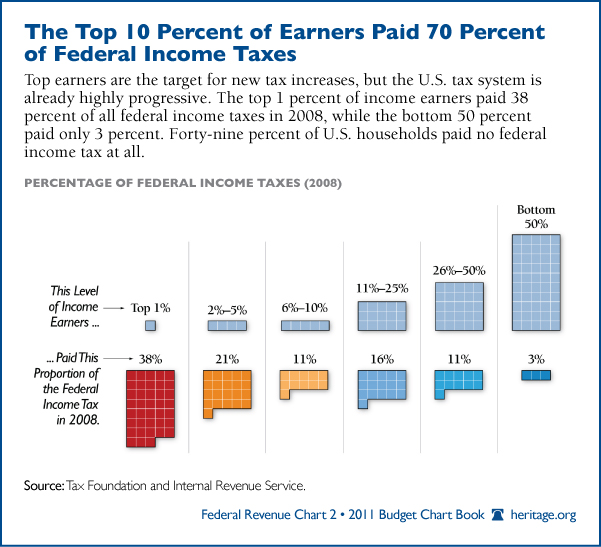 How can someone not come to the conclusion that the US is on a path to Socialism once they realize that we spend over 90% of all tax revenues on Social Security, Welfare, Medicare, Medicaid and Unemployment Insurance?

How can someone look at the over regulation from the DoJ, FDA, HHS, NLRB and EPA (here, here and here) that is not only hurting the economy but also killing Americans and not be outraged?

Even with all this evidence, many in the country still claim to support Liberal ideals (especially Obama) and I think this blissful ignorance is characterized perfectly in a song from one of my favorite bands – The Avett Brothers. 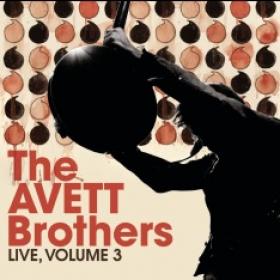 A portion of the lyrics from the song “Headfull of Doubt” is pasted below:

“When nothing is owed or deserved or expected

If you’re loved by someone, you’re never rejected

Decide what to be and go be it

There’s a darkness upon me that’s flooded in light

There’s a darkness upon me that’s flooded in light

And I’m frightened by those that don’t see it”

We are guaranteed life, liberty and the pursuit of happiness in America but we are not owed anything, we don’t deserve anything and we should not expect anything from anybody unless we decide what to be and go be it!  You are free to make choices and become anything you desire and it isn’t the job of the government or your neighbor to do that for you.  My beliefs and core values don’t change wiht the person elected and the values of elected officials don’t define who I am and what I will choose to fight for.

I don’t listen to the pundits in order to choose my path or mold my political leanings because my political leanings are based on my education and my principles.  The Main Stream Media will not choose whom I vote for and will make my decision based on what I feel is the best interest for my country and not to support a Liberal agenda that is promoted by the likes of MSNBC.

There is truly a political darkness that has been flooded by light in the past few years and if you are too blind to see it then you frighten me – Especially if you vote.