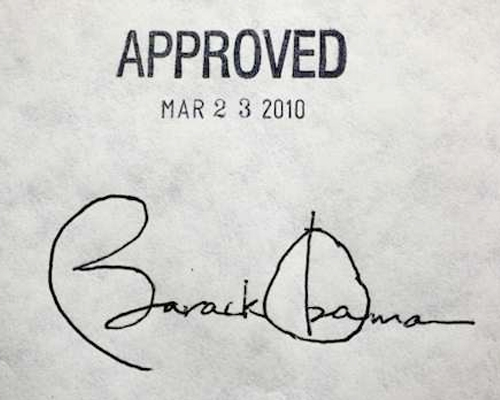 Once Obamacare kicks in fully in 2014, we’ll be seeing stories like this every week:

“Tens of thousands of Americans who cannot get health insurance because of preexisting medical problems will be blocked from a program designed to help them because funding is running low.”

“Obama administration officials said Friday that the state-based “high-risk pools” set up under the 2010 health-care law will be closed to new applicants as soon as Saturday and no later than March 2, depending on the state.”

“The program, which was launched in summer 2010, was always intended as a temporary bridge for the uninsured. But it was supposed to last until 2014.”

Are you telling me that when you offer people ‘free’ healthcare they actually sign up for it?

Are you telling me that a ‘free’ healthcare system runs out of money when people actually start using it?

Are you telling me that some people will be turned away from a ‘free’ healthcare system?

And if you think a small $5 billion ‘bridge’ program running out of money is bad, just wait until the $1.76 trillion behemoth crashes.  God help us.

This entry was posted in healthcare, politics. Bookmark the permalink.